The Yoruba Nation supporters have vowed not to relent in their campaign for self-determination, declaring they will present their case at the 76th UN General Assembly in September.

The Nation reports the umbrella body of Yoruba self-determination groups, Ilana Omo Oodua, had endorsed the ongoing petition being pushed by the Nigerian Indigenous Nationalities Alliance for Self-Determination (NINAS), which urged the Federal Government to conduct a referendum.

One of the leaders of Ilana Omo Odua, Prof. Wale Adeniran, in a zoom conversation organised by UK-based Heritage Multimedia TV on Tuesday evening monitored by The Nation, explained the UN General Assembly would be an opportunity to explain the Yoruba Nation agitation to world leaders.

Adeniran, a pioneer Commissioner of Education in Osun State, and former Director of Institute of African Studies at Obafemi Awolowo University, Ile-Ife disclosed he would speak to Prof. Banji Akintoye with respect to participating in the session as parts of efforts to consolidate the ongoing struggle.

Checks by The Nation shows that the 76th session of the UN General Assembly (UNGA 76) will open on Tuesday, 14 September 2021 at New York, USA.

The first day of the high-level General Debate will be Tuesday, 21 September 2021 and session will end Thursday, 30 September 2021. 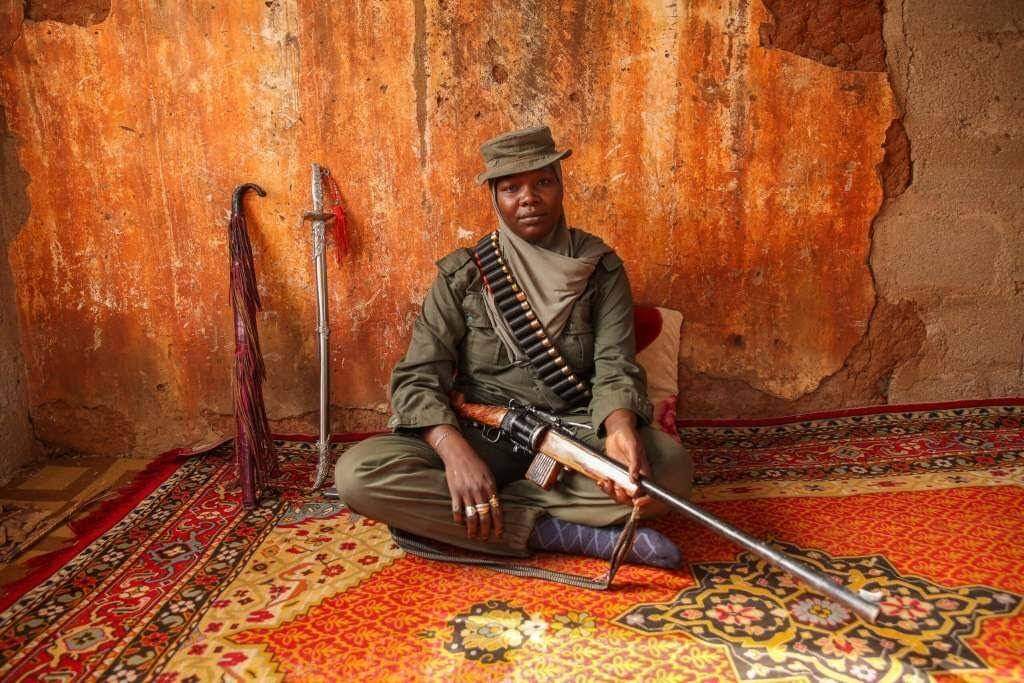