BBN: I didn't See Myself Winning the Show- Laycon 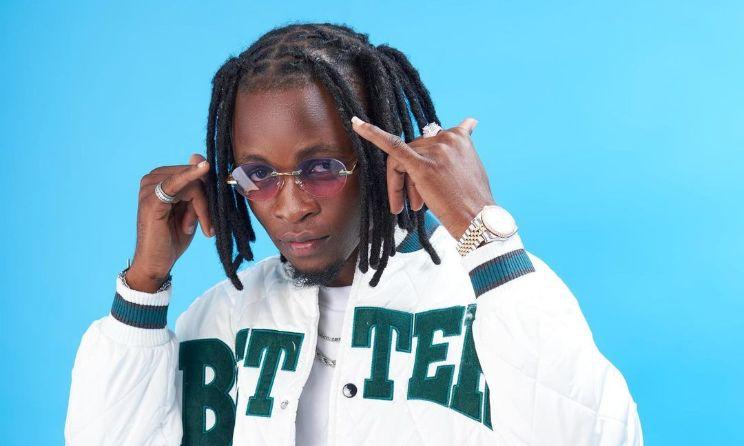 Winner of the BBNaija Lockdown edition, Olamilekan Moshood Agbeleshe aka Laycon, has revealed how he never saw himself emerging as a winner of the show and how he had thought he'd last only two weeks in the house.

In a chat with Ebuka on the last episode of the BBNaija Reunion show, Laycon noted that he didn’t see himself staying beyond two weeks in the house but ended up winning.

“Honestly, I didn’t see myself winning when I got into the house. I had thought I would be evicted after two weeks max in the house. So, I decided to make the best of it by promoting my music and my career with all my energy,” he told the show host.

Laycon went on to note that the expectations were high for him after winning the reality TV show.

The fifth winner of the BBNaija show said he had to deal with expectations from fans who were curious to know if he was good as an artist that he claimed.

“People look at you and ask if you are capable as an artist or just because you won BBNaija you want to think you have the ability to do music. Fame comes with winning no doubt but one have to constantly prove oneself as a music act,” Laycon told Ebuka.

He emerged the ultimate winner after three months in the house and competing with 19 other housemates.